Going into an audition, we often wonder what some good songs are to sing that will impress the audition panel.   One thing that surely won’t impress the judges is if you sing an overdone song. Overdone songs are painful to listen to and it won’t catch a judge’s attention, but it will definitely bore them. Below is a list collected from around the internet of songs you should definitely steer clear of! 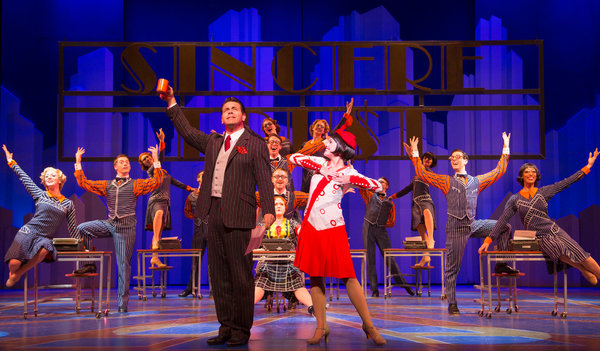 We all know songs that are played way too much on the radio, so imagine if you’re auditioning people for a show, and all they did was sing the same 5 songs over and over. Those are overdone songs, overdone to the point where directors might get angry at you for even thinking you could sing that song without any consequences. Songs that are definitely overdone is anything from “Wicked”, “Phantom of the Opera”, “Thoroughly Modern Millie”, or any Disney film. This isn’t to say that you absolutely can’t sing these songs, but I highly suggest that you don’t sing any songs from the musicals listed above or anything similar to it because I guarantee the director will not be impressed.

2. Anything that is on Broadway right now

If there is a show on Broadway right now and you think you should sing a song from it to impress the judges, do not sing that song. Since it’s on Broadway, it’s easily comparable and little room for mistake or ability to make it your own.

Signature songs are best described as songs that can be associated with a certain person. Ever heard of a little song “Somewhere Over the Rainbow”? Of course you have because it’s iconic! That song is immediately associated with Judy Garland, which is another reason to steer clear of signature songs. Since they’re so well-known, there is also very little room to make it your own because the person who made it famous, basically, did it the best. 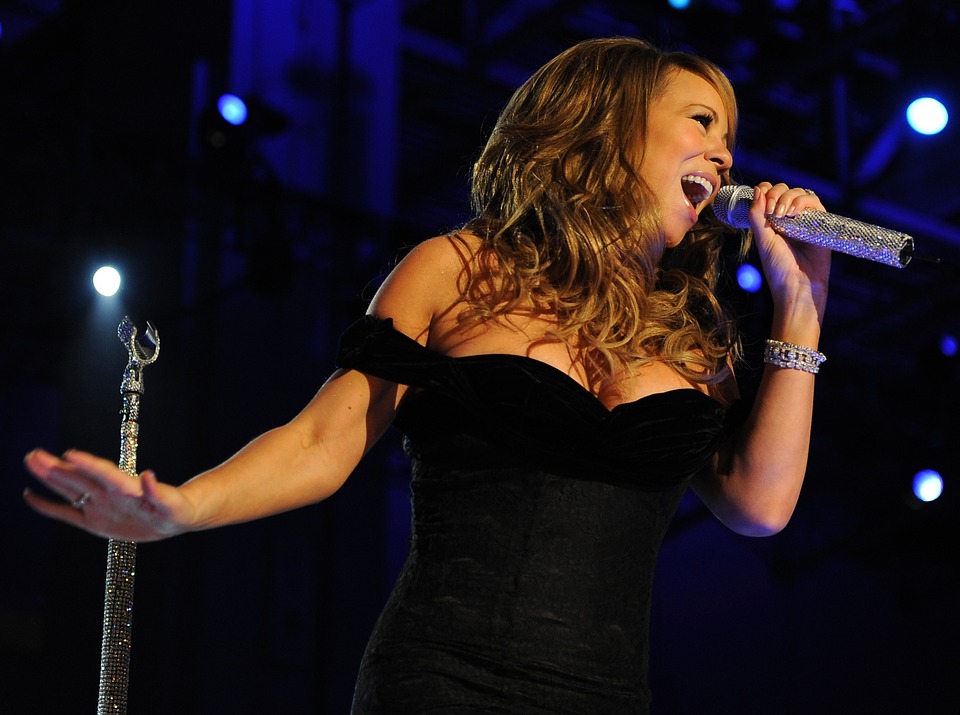 4. Songs You Don’t Know the Meaning Behind

Nothing is worse than watching someone try to portray a song or lyrics if they don’t know the song and the song’s meaning. Make sure they you do your research beforehand and watch the musical to get the full gist of the song before you try to audition with it. Sometimes, the audition panel can ask you what the song is about, and they will probably know if you’re making up some story that has nothing to do with the musical itself. Nothing is more obvious than when someone doesn’t really know what they’re singing about. You would also be doing yourself a disservice if you didn’t know what it’s about because then you can’t emotionally connect to the song and show the judges what you’re made of.

Top Songs to Avoid at an Audition

There are some exceptions to these songs though! If you are absolutely, 100% amazing at singing one of these songs and you know you can nail it, then feel free to do it! However, if you feel that your voice only sounds okay, or just good, with one of these songs, then definitely avoid it! If you avoid these songs, you’re sure to have a better audition and catch the attention of the audition panel than people who sing the same 3 songs over and over! 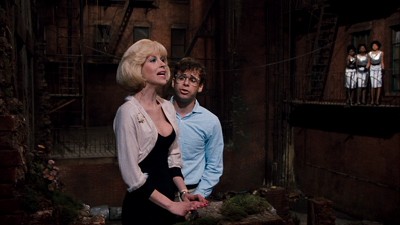