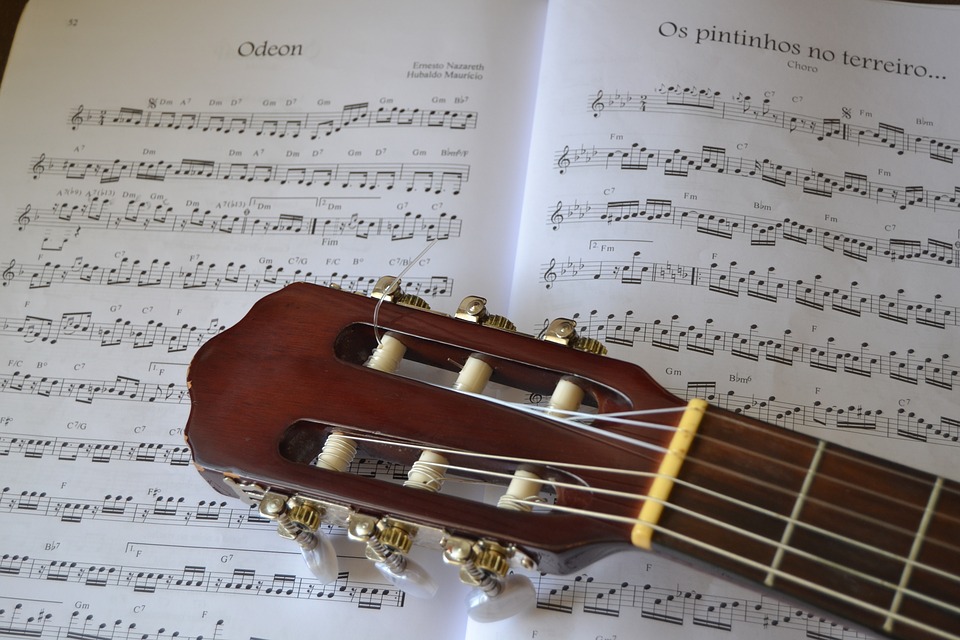 When you want to entertain your friends, bring out a guitar and lead them in a medley of these easy guitar songs. There are tunes from many musical genres that you can seemingly learn overnight to make sure you’re ready for the next singalong. Each of these popular songs has a unique history and no more than four chords.

European settlers brought acoustic guitars to America when they emigrated. Country music then developed in regions surrounding the Appalachian Mountains, evolving as the melodies absorbed elements from other types of music. Guitars were popular as they were both inexpensive and portable.

The history of using the guitar when playing rhythm and blues can be traced back as far as the 1920s. Using the electric guitar became more popular in the 1940s. This popular genre features basic, yet complex grooves with a driving beat, muted strings, and a clean tone. 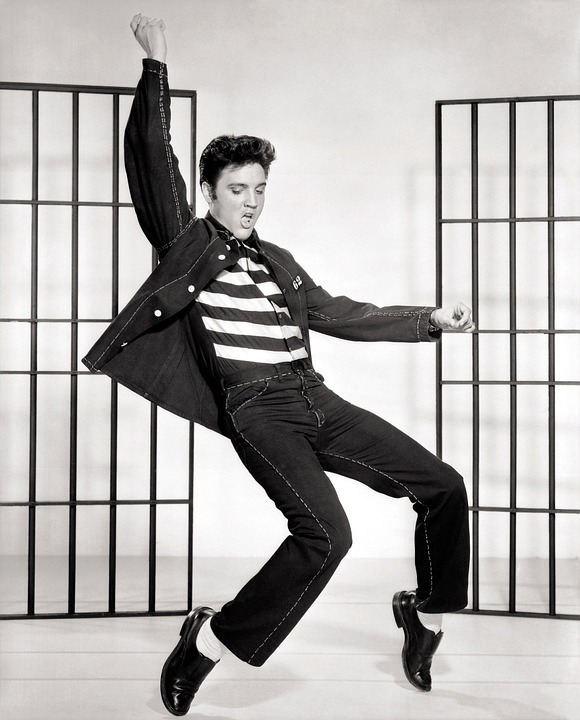 Rock and roll music originated in the United States in the early 1950s. Its widespread popularity is partially due to how the music has drawn from such a wide variety of other musical genres, including rhythm and blues, folk and jazz. Many famous musicians who embraced rock and roll, such as Elvis Presley, Chuck Berry, and Little Richard, are still known for their iconic poses featuring their guitars. Rock music encompasses many subcategories such as psychedelic rock, progressive rock, glam rock, heavy metal, new wave, punk and alternative rock. 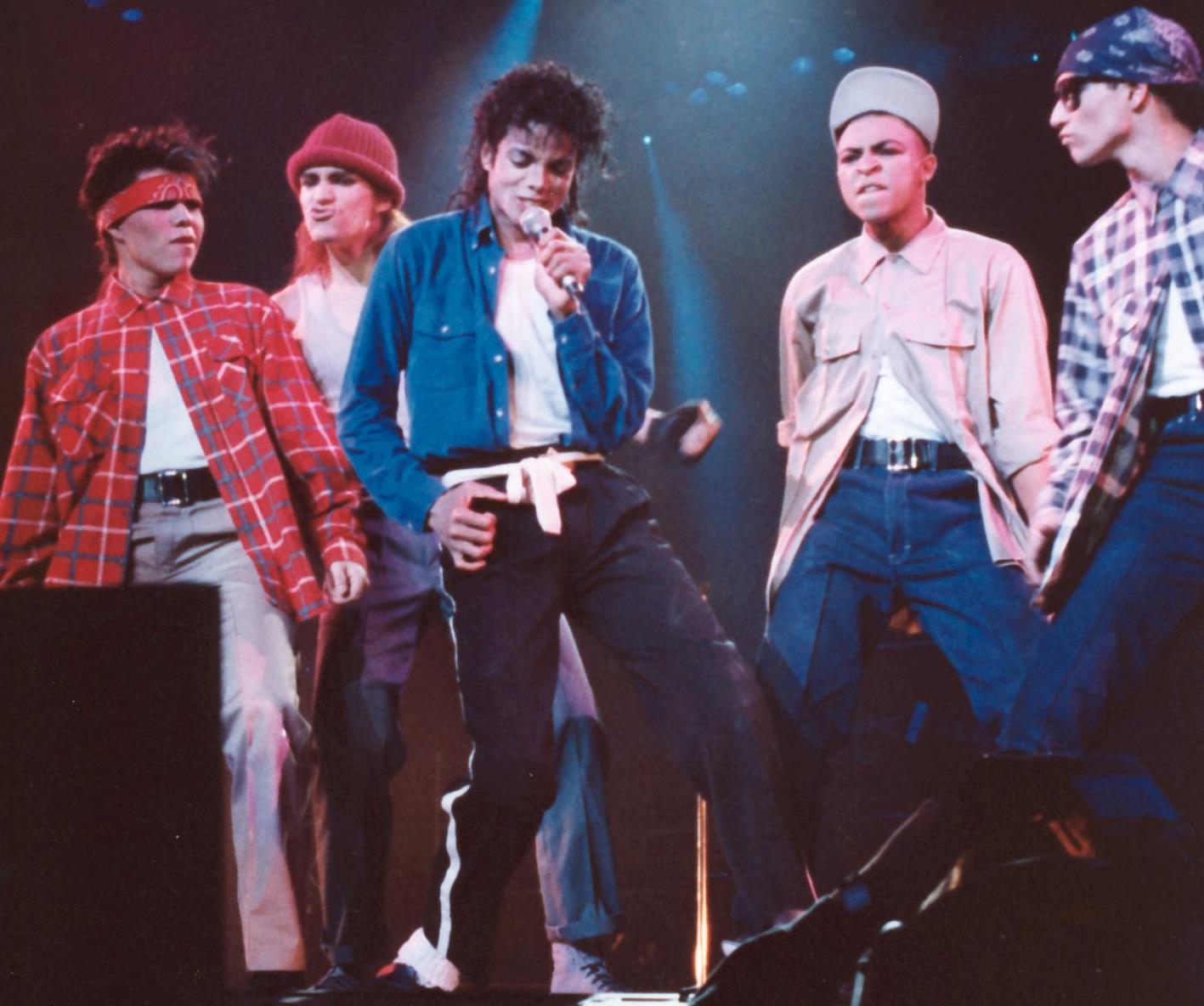 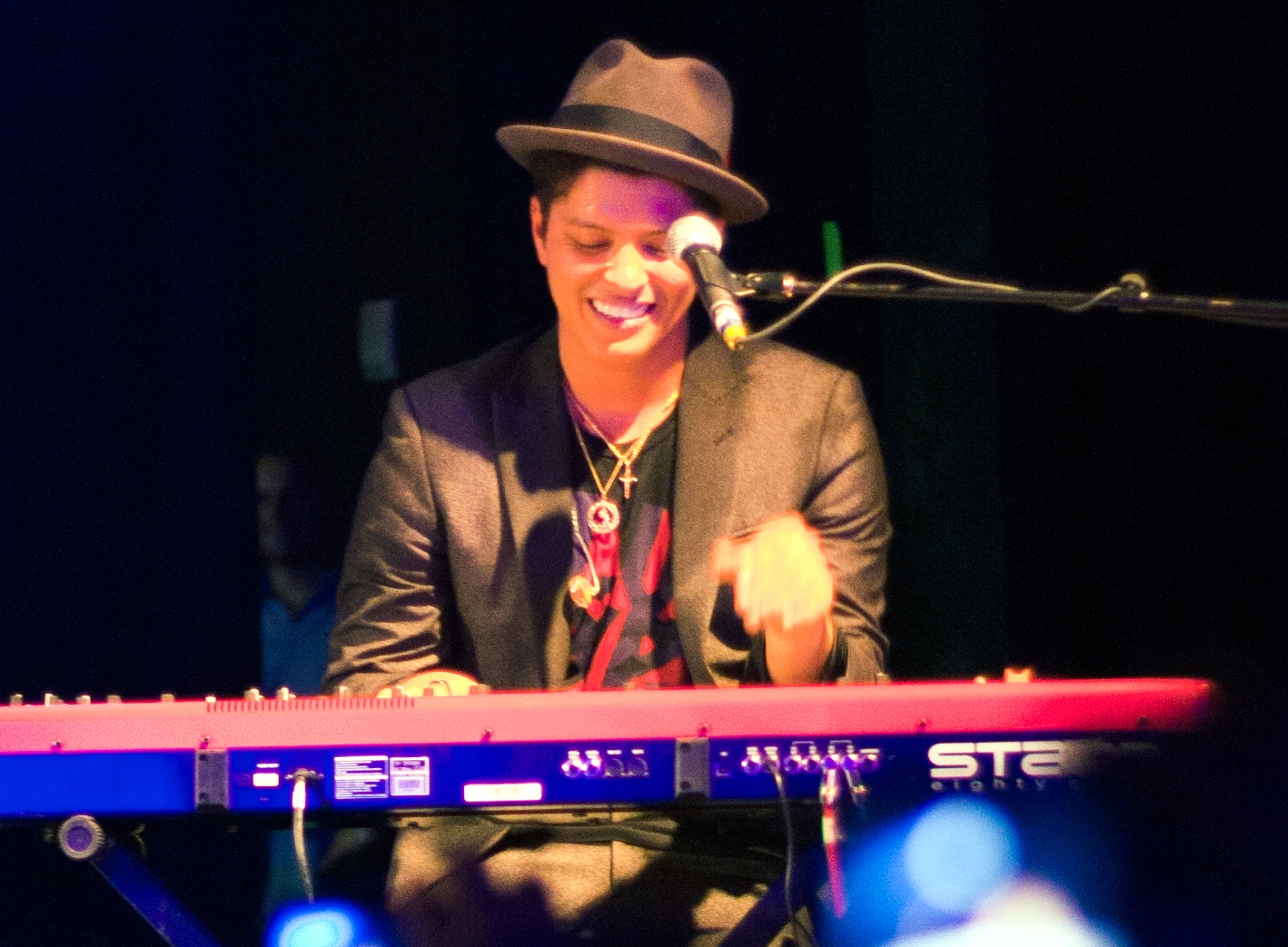 The guitar, one of America’s most popular instruments, has been prevalent throughout the history of pop music. The look is iconic, and the sound is unforgettable. While some pop music has veered away from guitar sounds, there are many examples of how guitars remain a staple in modern music.

Go Out and Play

According to some historians, people have been singing to guitar music in some form since ancient times. Playing the guitar can be a very rewarding experience, easy guitar songs can make you look like a pro. Bond with friends and family while playing and singing at social gatherings. Pick your favorite easy guitar songs from this list, practice for a few hours, and you’ll be the life of the party when leading the group in song at the next event.