The Top 6 Best Macs for Music Production: Review and Comparison

If you want to produce your own music, that's entirely possible in this day of technology. Everything you need to make your own music could be right at your fingertips. Assuming that sounds better than paying hundreds of dollars for someone else in a studio to record your music, you need to know what to get. Among the items you need is one of the best Macs for music production because inside this Apple product lies a host of tools for you to use.

What makes a Mac so great for production? For one thing, Macs have long been the choice for creative professionals of all stripes. For another, several of the best music production software suites are available only for Mac. But is it right for you?

If you want a Mac, you don't have as many options as if you wanted a PC. Still, Macs are some of the best computers for musicians and producers, and they're not all the same.

The Macintosh computer is a line of desktop and laptop computers made by Apple. Macs are one type of personal computer, but they use a different operating system from other PCs. Instead of Windows, Macs use Apple's software called macOS.

Why are Macs good for music production?

While you can find music production software for almost any computer, Macs stand out above the rest. Two popular music production programs, GarageBand and Logic Pro X, are only available on Apple computers. GarageBand is perfect if you're just starting out because it comes free with every Mac. Logic Pro X costs, but it does offer more features.

Mainstage 3 is another Mac-only music program, but it's not as well known as some others. You can use Mainstage 3 on stage, and it's more affordable than some other programs.

There are some music production programs that you will only find on Windows computers, but Apple's Logic Pro X is considered an industry standard. In general, Apple has a long history of attracting creative professionals, and many creative programs were for Macs and Mac users.

How do you use Macs for music production?

To start using the best Mac for music production, you need a working Mac and enough onboard storage space for your music. Once you have that, it's time to choose which software you are going to use. As we mentioned, GarageBand is an excellent option for beginners, and Logic Pro X is well suited for advanced professionals.

If you don't want to use software specific to Apple, try Ableton Live, ProTools, or other popular software. Make sure you have a budget in mind for your music production software, because some options are expensive.

Where can you buy a Mac?

You can buy a Mac online or in select retail stores. If you don't want to buy directly from Apple, make sure you shop at an authorized dealer. Avoid scammy eBay and Craigslist ads, and use Apple's store locator to find a store near you.

To find the best Macs for music production, we read reviews from customers and tech blogs. We also considered the initial release of each Mac to determine how well they can handle music production. Finally, we looked at the tech specs available with each Mac and compared them with the price to establish the overall value of each computer.

The 6 Best Macs for Music Production

While you don't have too many Macs to choose from, they are still a diverse line of computers. Not all Macs are created equal, and some are better than others when it comes to music production. The iMac 5K is a stunning desktop computer. It has a 27-inch Retina display and a thin 5-millimeter design. You can choose between 3 different processors: 3.4 gigahertz, 3.5 gigahertz, and 3.8 gigahertz. The Radeon Pro 500 series graphics give you an amazing visual experience, and the computer is faster than the previous generation.

This computer features a headphone jack, and SDXC card slot, four USB 3 ports, two Thunderbolt 3 (USB-C) ports, and a Gigabit Ethernet port so you can always stay connected. The Thunderbolt ports allow you to connect one external 5K display or two 4K displays so that you can spread out.

The 15-inch MacBook Pro is a laptop. It features a Retina display with True Tone technology. You can choose between silver and space gray, and you also get Apple's famous Touch Bar and Touch ID. Other customization options include an Intel i7 or i9 processor and storage ranging from 256 gigabytes to 1 terabyte. This Mac features a 2.2 gigahertz processor, and it also has high-fidelity audio so you can enjoy the music you produce.

The computer weighs in at just over four pounds, and the butterfly keyboard is quiet enough for any work environment. You can also take advantage of the larger Force Touch trackpad to make editing music a breeze.

If you want an even more portable computer for music production, look no further than the 13 inch MacBook Pro. Two inches smaller and a pound lighter than its 15-inch counterpart, it features a 2.3 gigahertz processor and a beautiful Retina display. This laptop weighs in at just over three pounds, so it's perfect for anyone who needs to work on their music on the go.

You can choose between an i5 and i7 processor, and you can also choose silver or space gray for the color. If you want to cut costs, you can also opt out of the Touch Bar. Unfortunately, forgoing the Touch Bar also means you only get two Thunderbolt ports instead of four.

The new MacBook Air is quite different from its predecessor. Apple finally gave the Air a better display and a new processor, and it also comes in both silver, space gray, and gold The MacBook Air also features the Touch Bar and two Thunderbolt ports.

The MacBook Air has a 13-inch screen, and it features stereo speakers and a three-microphone array. This Mac is slower than the MacBook Pro with only 1.6 gigahertz, and you can choose between 128 gigabytes and 256 gigabytes of storage. The Air in its name comes through with a weight of 2.75 pounds, but that's not much lighter than the 13-inch MacBook Pro. If you have a small budget, the Mac mini is for you. The downside of the Mac mini is that it doesn't come with a display, a keyboard, or a mouse. If you have an old computer with those parts, you can substitute them in. You can also buy the accessories separately, but that will increase the overall price.

The Mac mini has a 3.0 gigahertz i3 or i5 processor and up to 64 gigabytes of memory. The mini has an Ethernet port, four Thunderbolt (USB-C) ports, an HDMI port, two USB 3 ports, and a headphone jack. You can also save space on your desk because the mini is a 7.7-inch square.

Do you have money to burn? Then you might want to check out the Mac Pro. Like the Mac mini, the Mac Pro doesn't come with a display, but that doesn't stop it from being a great desktop computer and one of the best Macs for music production. The Mac Pro comes with a 3.5 gigahertz processor, and you can choose between a 6-Core and 8-Core Intel Xeon E5.

You can expect great graphics and incredible speed because the Mac Pro has Dual AMD FirePro graphics and SSD storage. The computer also has six Thunderbolt ports and four USB 3 ports as well as Ethernet. 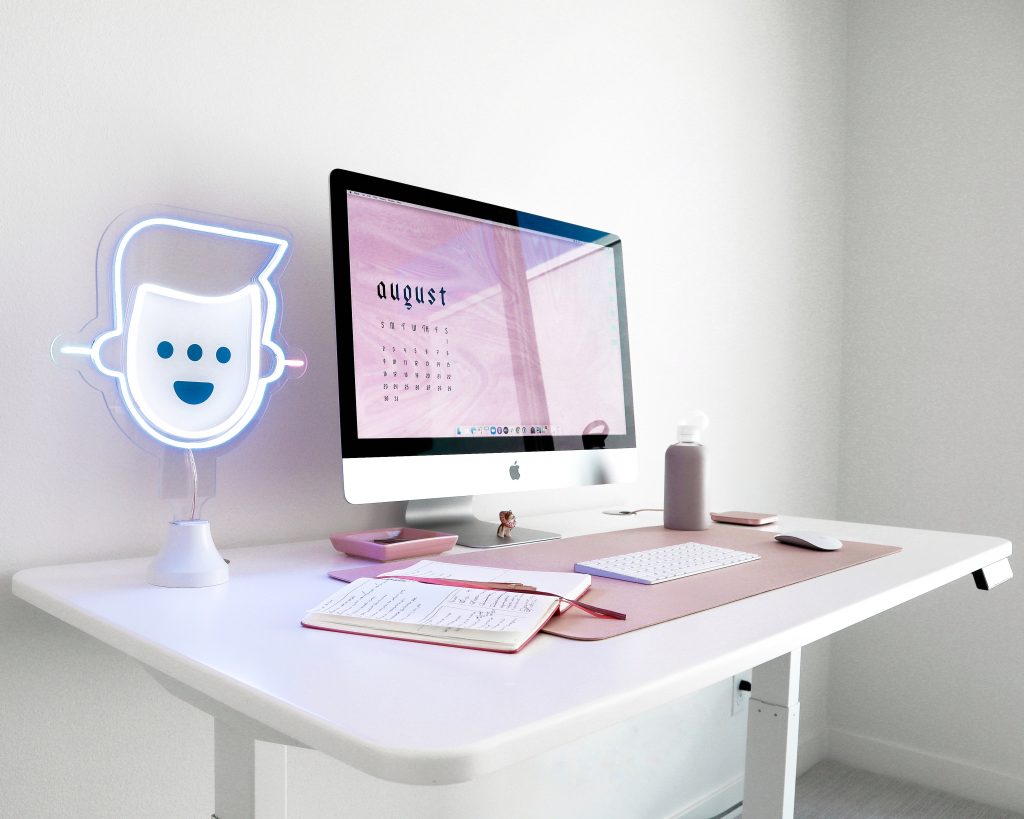 All of these computers meet our criteria for the best Macs for music production for different reasons. The iMac 5K and the Mac Pro have amazing specs, but they're expensive. The MacBook Air and Mac mini are more affordable, but they lack some features that you might need.

We think the best Macs for music production are the iMac 5K and the 13 inch MacBook Pro. The iMac 5K is perfect for your studio, but it doesn't travel well. If you need to produce music on the go, then you need a MacBook Pro. The MacBook Pro has enough power to handle most tasks, and it's light enough to stick in a bag.

No matter which Mac you choose, you're sure to get a high-quality computer that's built to handle just about anything. Some of the Macs have better storage and memory options, but more specs cost more money. Before you make your choice, you have to decide what to prioritize. Then only you can determine the best Mac for you.