10 Tips on Getting Rid of Phlegm

We've all come across the problem where we try to sing or have a big event in the next few days where your singing voice is crucial, but you have too much phlegm. Phlegm can be a nuisance and most of the time, it's hard to get rid of. However, it's not really all that hard to clear up your throat for your big performance. I've researched and found the best ways to getting rid of the annoying phlegm in the back of your throat, to get you out and singing again. 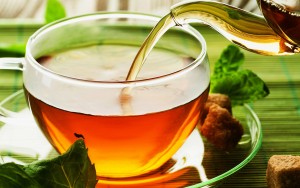 Eat some toast! This definitely seems like an odd solution, but it works. When you think of getting rid of phlegm, the usual ways are drinking liquids or eating some honey. However, it works because when the toast is being ingested, it will unclog the mucus as it scrapes your throat. It breaks down the phlegm and will carry it down through your stomach. 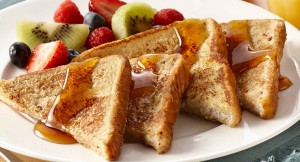 Add honey to your drinks, or take a teaspoon and just swallow it. Mix it into your hot water, tea, coffee, etc. It's best to mix it with lemon tea, so the acid in the lemon will break it down, and the honey will soothe your throat. It may not taste that great, but it's helpful!

Boil a pot of water and add eucalyptus oil. Breathe in the fumes to get rid of mucus and phlegm.

(Note: don't put your face right over the pot; you don't want to burn yourself. 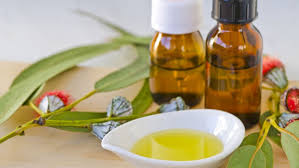 Eat some spicy foods like peppers or some curry! Garlic also has just enough kick to also get the job done! Horseradish, wasabi, and pepper are also just as useful. Just like spicy food makes your nose run, it will also unclog and break up mucus to get rid of it. 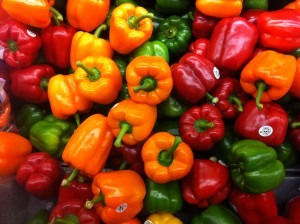 Get a cup of warm water and mix in a 1/2 teaspoon of salt. Tilt your head back and gargle for about 20 to 30 seconds. The salt water will unclog the mucus in the back of your throat.

Add two teaspoons of lemon juice and one tablespoon of honey to a cup of warm water and drink it. Do this at least three times a day. The acid in the juice will break down the thickness of the mucus and break it down. 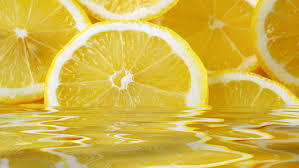 Ginger acts as a natural decongestant and will help your breathe easier as well. Add one tablespoon of ginger slices to a cup of hot water, as well as one to two teaspoon(s) of honey. You can also chew on some ginger throughout the day to help this. 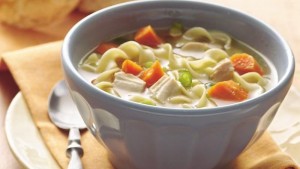 Put distilled or saline water in a net pot. Stick it up your one nostrils, tilt your head to the side a little bit, and let the water run out the other nostril. This should unclog your sinuses and moisturize your nasal passages. 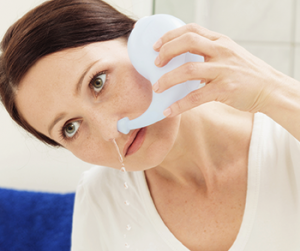